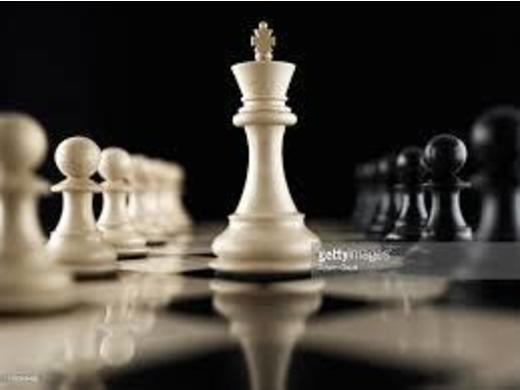 Divisions 1 & 2 still up for graps while Brunel surge ahead in Division 3.

Division 1
The week started with a strong White Knights C team travelling to Morriston to take on Morriston Benko who are toiling away 3rd from bottom.  The Morriston club, however, were not exactly overwhelmed. Three of the games ended in draws while board 1 went the way of the Knights and board 4 was taken by the Morriston team.   A draw with both teams remaining firmly glued to their respective table positions.
On the Tuesday a 4 man Emperors travelled to Llanelli and faced White Knights B.  Although there were draws on the top two boards the Knights took the bottom two and coupled with the board 3 default from the Emperors the Knights had a comfortable looking 4-1 win.
The upset of the week was reserved, however, for the Wednesday when strugglers De la Beche A were away to White Knights A.  Having lost 5-0 in their previous match against White Knights B not many would have put money on the Sketty team going home with any sort of a result.  This time round, however, their presence was boosted by the addition of Vlad Stejeroiu on top board and it seemed to make all the difference.  There was very little quarter given in any of the games and by the time the dust had settled De la Beche had won on boards 1, 4 and 5 and taken the match 3-2.   This was the first League loss by the Knights since their loss to Morriston A in April 2018 and if the battle for the Dr Hanson Trophy was already close it has become even closer.
In addition the win for De la Beche moves them 3 points above the Emperors with a match in hand.  With four tough matches in the offing the Emperors must already be contemplating a drop down into Division 2.

Division 2
Top of the table White Knights D made the trip to Upper Killay to play Merlins.  Overall they were pretty evenly matched and the result was a draw - the first of the season for both teams.
The next match up was between De la Beche B and Morriston Catalan and if the De la Beche Team were to go back on top they needed to win.  They had, after all, won in their first encounter against Morriston C so they must have been hopeful.  The Morriston team were, however, somewhat stronger this time round and dominated the top three boards.  The 3½-1½ win for Morriston Catalan kept the Sketty team below the Knights and brought the Morriston team up into fourth place.
The final match of the week in this division was between title contenders Morriston Dutch and bottom of the table Morriston English.  Morriston English were sitting on zero points before this match and there was no change afterwards.  The 5-0 victory for the D team means that they are now sitting pretty at the top of the table just ahead of White Knights D with De la Beche B breathing down both their necks.  Morriston D are still to play both White Knights D and De la Beche B so this division is still wide open.

Division 3
In Division 3 the week started with a top of the table clash between leaders BF Brunel and second placed Morriston French.  The Morriston team needed to win this match to stay in touch while a win for the Briton Ferry team would give them an almost unassailable 6 point lead with just 4 matches to play.  Wins on the bottom three boards plus draws on the top two gave the Briton Ferry team a 4-1 victory and they are no doubt already thinking of life in Division 2.
Thursday saw Morriston Grünfeld, composed predominately of juniors, travel to Sketty where they played fifth placed De la Beche D.  Only a draw between Kevin Cullen and Vaughan Thomas on board 2 saved the Morriston team from a whitewash with the 4½-½ win for De la Beche D taking them up  to 4th place, just a point above Tribunes. 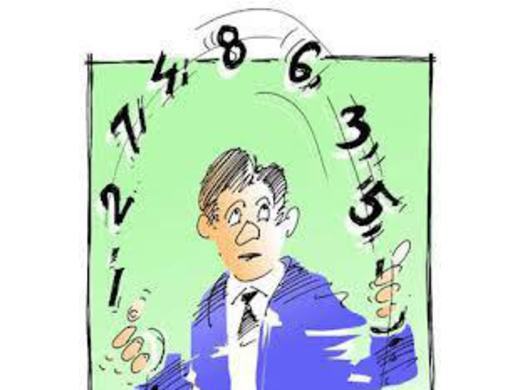 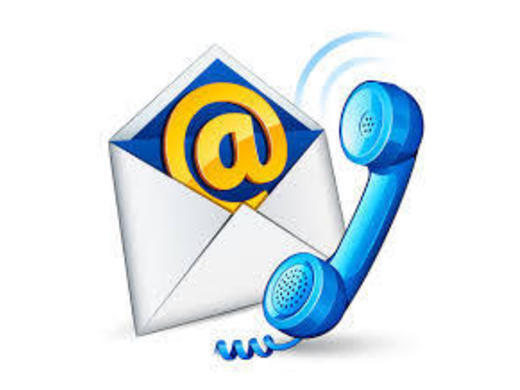 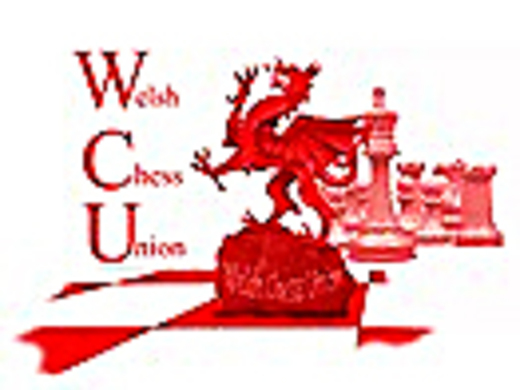 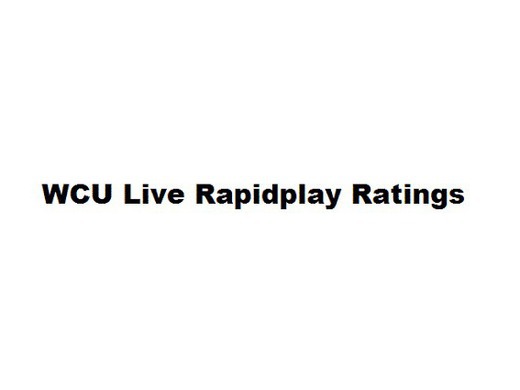 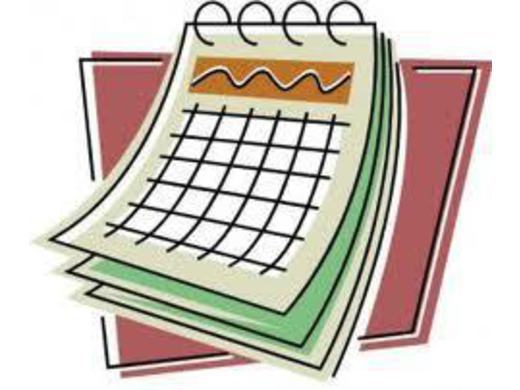 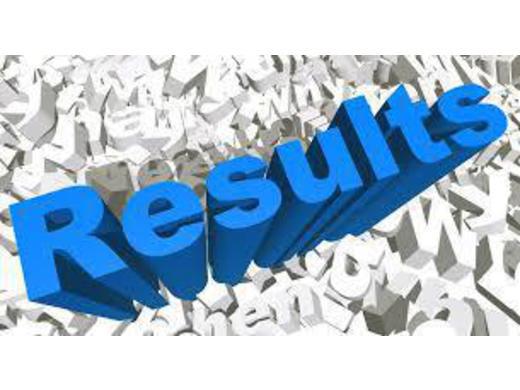